The Incredible Journey of Simba Smith 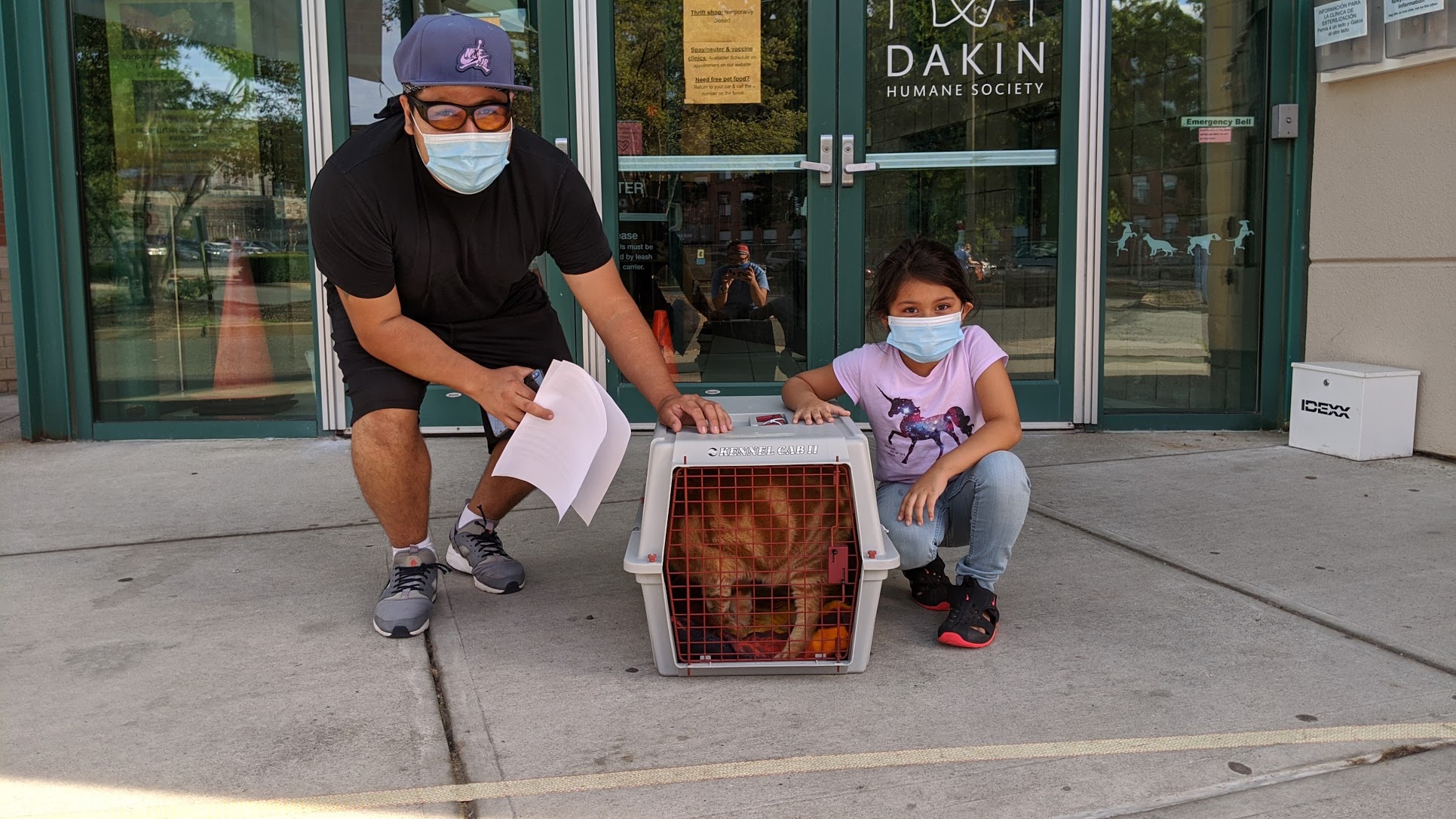 Simba Smith was special. A neighborhood celebrity, friend to many, and born-and-raised New Yorker. Simba was a cat who enjoyed an indoor/outdoor lifestyle. He’d often be seen accompanying kids on their walks to school and spending the afternoons lounging in the sunshine. His family made constant efforts to keep a collar on him but Simba was a crafty guy and always found ways to free himself, proudly leaving his collar behind.

Simba woke up one morning feeling a little extra adventurous and followed a person home he’d never seen before.

Concerned he didn’t have a home, this person let Simba into hers. Her decision that day, a gesture of kindness to a cat in need, led to Simba living in her home for many months. The day came when this new family moved from New York to Massachusetts, Simba in tow. Simba’s original family had not seen him in so long, they began to fear the worst.

In Massachusetts, Simba’s current humans were hit with terrible news. Pets were not allowed where they lived and they were forced to make a very difficult decision. 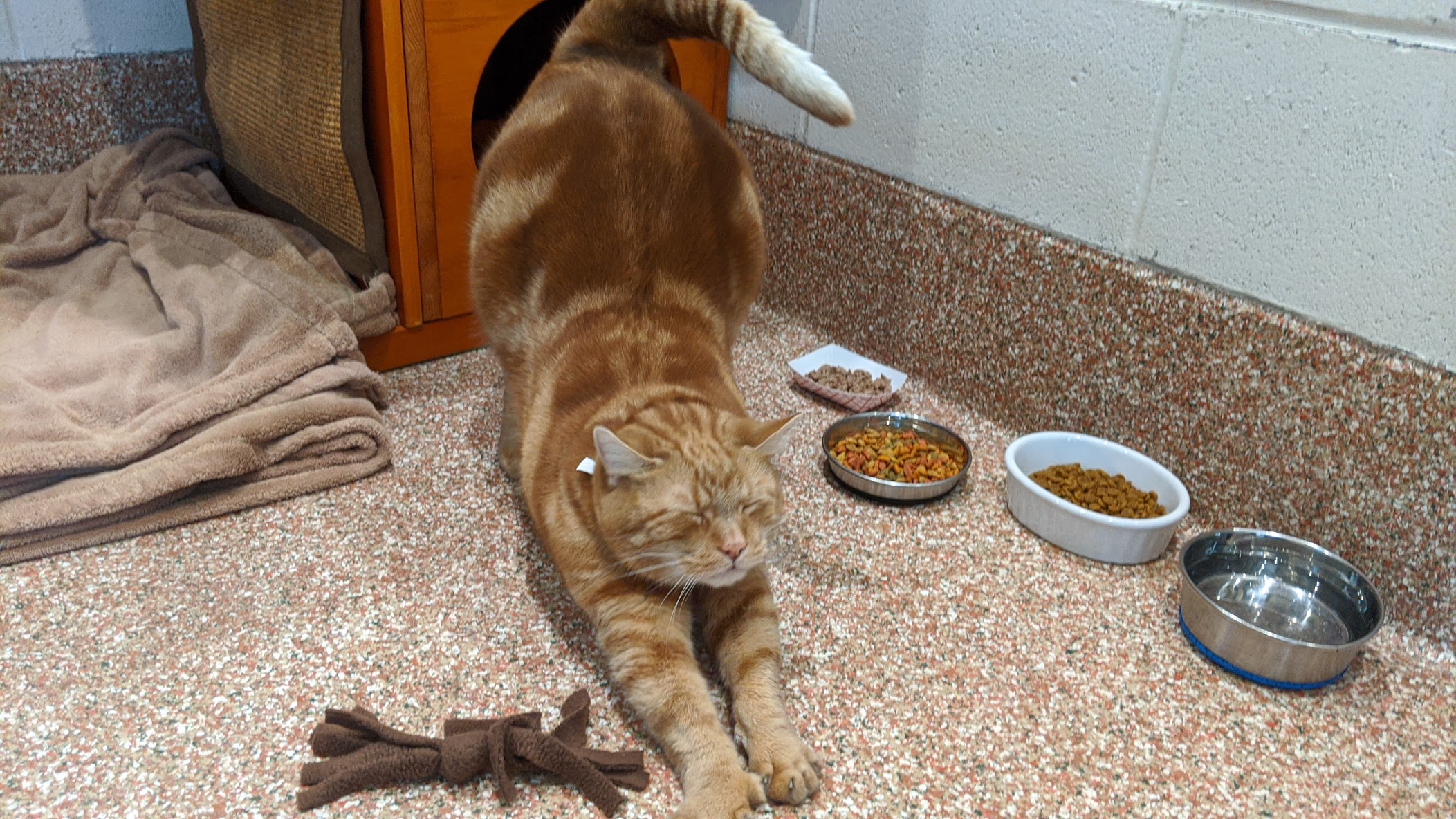 During his intake at Dakin, the microchip scanner chirped loudly to alert staff that he had a microchip. Sure enough, when the phone number was dialed, Dakin was connected to Simba’s original family in New York. Not only was a plan made, but they hit the road the very next morning to reunite with their beloved cat.

The family’s youngest daughter was overcome with emotion at the sight of her kitty. Her relief and joy brought a tear to her dad’s eye. After nearly a year, through the power of the microchip, Simba was now back with his family.