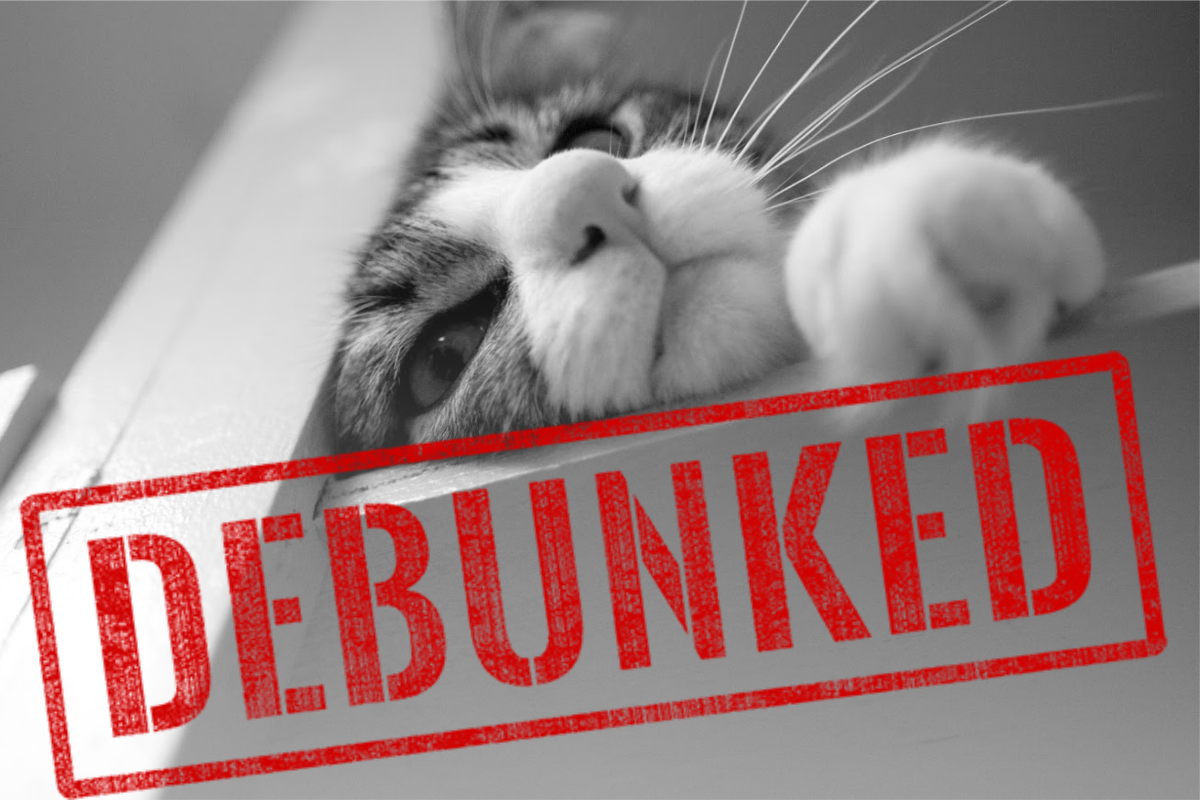 During the COVID-19 pandemic, more than 20 million families in the United States adopted a pet. That’s nearly one in every five households. The reasons for the sudden surge in adoptions vary. A significant number of US workers transitioned to working from home, allowing more quality time to dedicate to resident pets as well as making room for a new companion animal. Hours previously spent mindlessly commuting were transformed into extra play sessions, nature walks, and snuggle sessions on the couch with our beloved pets. The stress of the pandemic touched us all and many people looked to animals for support and comfort. Adoption numbers continued to soar as humans found solace in the loving eyes of a new companion, a welcome distraction to the state of the world outside.

In the spring of 2021, news articles began to pop up with alarming headlines like, “PANDEMIC PETS POURING BACK INTO SHELTERS.” Now that people are returning to work and turning away from quarantine like a bad memory, have the pets who brought comfort during dark times been forgotten? Are they being sent back to the shelter because there’s no longer time to care for them?

Families that acquired a new companion from a shelter during the pandemic have not said farewell to their quarantine compadres. In fact, over 85% of cat adopters and over 90% of dog adopters still have the pet in their homes. A study conducted by the ASPCA and found that there is no evidence to suggest that people are returning pets adopted during the pandemic. They note that shelters are seeing increasing numbers across the board due to the reopening of programs and services back to pre-pandemic capacity. The data collected in ASPCA’s survey of over 5,000 pet adopters show that 87% have no plans to return or rehome an adopted animal.

Contrary to clickbait making the rounds across social media, the real numbers show that pet adopters remain committed to the care and wellbeing of their adopted companion in their home.