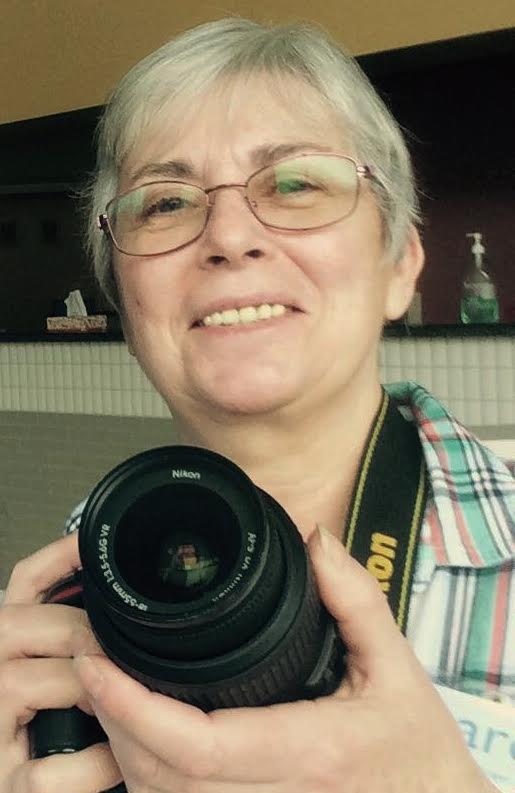 "As one of the photographers, I’ve had my share of interesting assignments.  The one I’ll never forget was the 59 guinea pigs.  They were all surrendered at once and, due to the large number, they were all corralled in a colony room, zipping around.  The long-haired breeds looked like scurrying toupees.  This was definitely one for the books!" 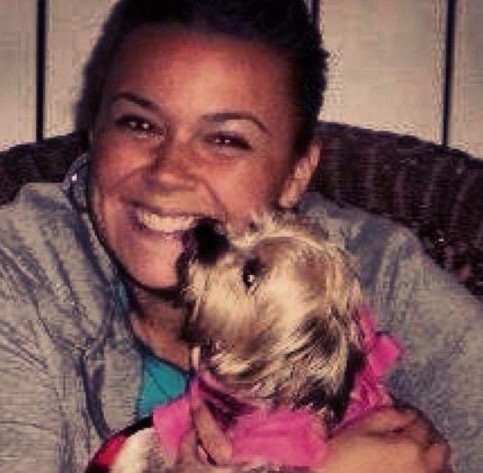 "I’ve been a Dakin volunteer since 2012. I began by walking dogs and now I foster cats or do transport from Springfield to Leverett. When I was walking dogs I came across a very young pup on the adoption floor in Leverett. She was an all-white love-a-bull named Lady Gaga. Cute was an understatement to describe her. Since Gaga was less than 12 weeks old, I decided to bring her into the open community room to play. It was a beautiful sunny day and the blinds were open so we could see the back court yard where some dogs were playing. Gaga and myself were running around, her chasing me and playing tug of war with a rope. In the midst of our-tug-of war game, Gaga grabbed my pant leg instead of the rope. I could feel my pants coming down, and tried to get her to let go, but she was clamped down good. Within seconds, my pants were around my ankles and there I stood in my underwear for everyone in the building and outside to see. She eventually let go, but it was one of the funniest and most embarrassing moments I’ve experienced." 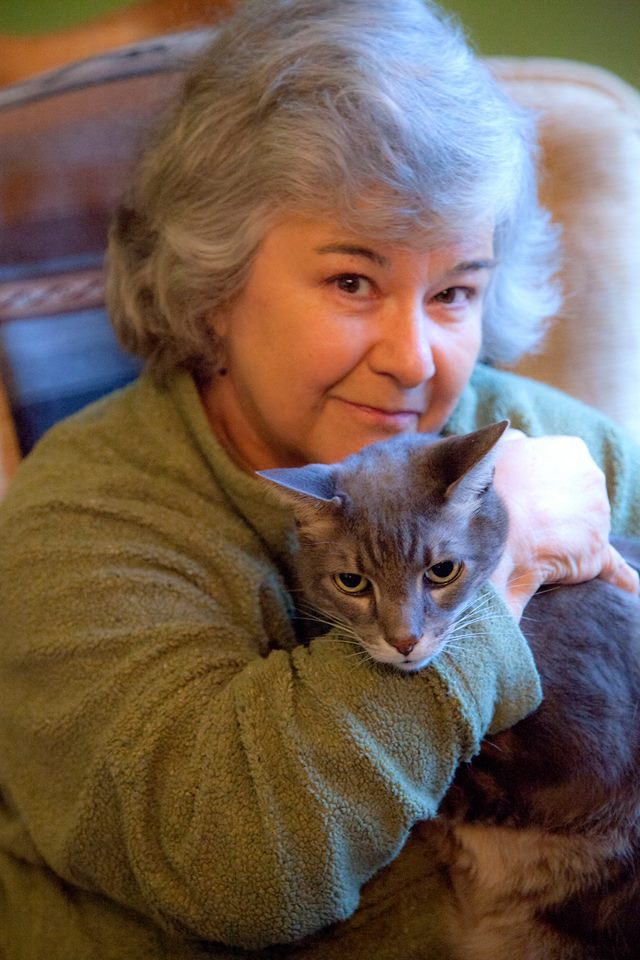 "One of my first nights in Nick’s Nursery, I had a furbaby who needed supplemental feeding.  The staff supervisor was off working in another ward and I felt fairly confident from my training, but evidently didn't thin the food enough and it wasn't coming out of the syringe. So I finally jammed the syringe full of food on the counter and of course, it went flying all over the cabinets. I climbed up on the counter and cleaned the cabinets hoping the supervisor wouldn't come in and catch me. I jumped off the counter and as soon as I did, a blob of food landed on the counter. I looked up to see that the bulk of the food had landed on the ceiling and was just beginning to drip down." 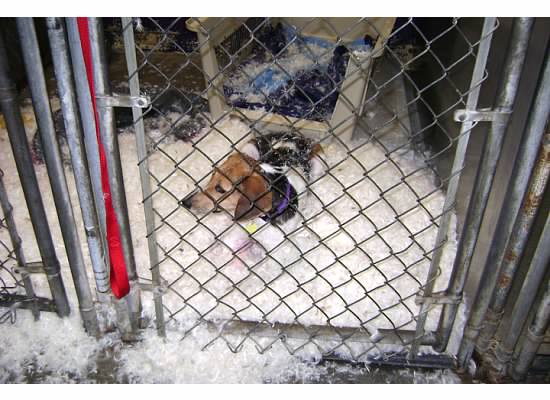 "The funniest thing I ever saw is still (paws down!) the time a beagle made it snow...inside...in June." 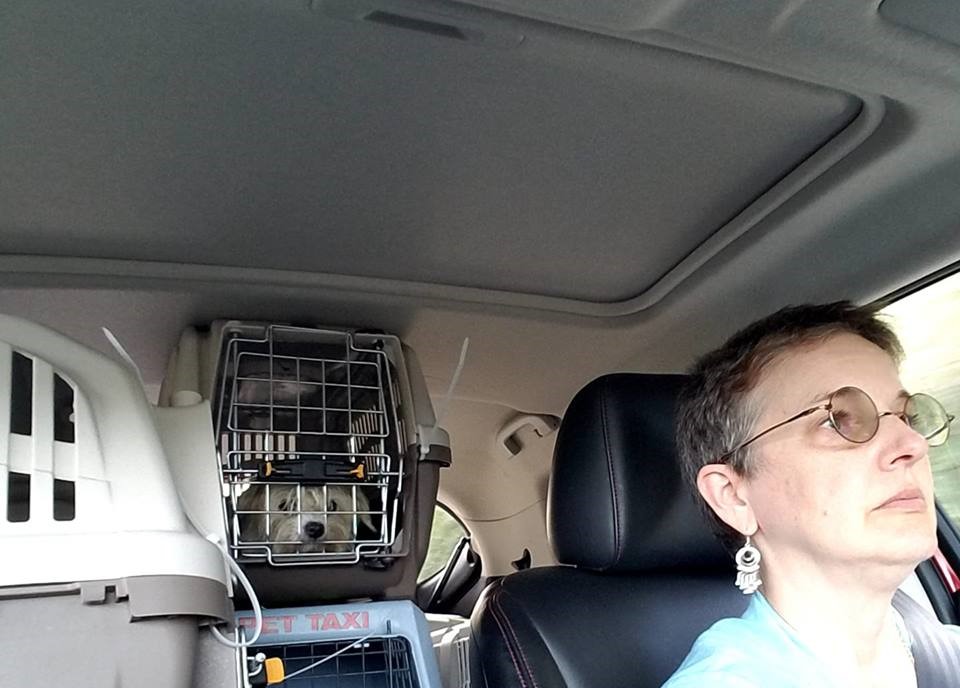 "Mine is picking up, like, 9 dogs from New Jersey after a hurricane. I am kind of a noise sensitive person and didn't think the dog transport through. So I started with music, bark bark bark, so then I started talking to them really calmly about how good their lifestyle was gonna get. I got about 2 hours of quiet but I had to keep talking."