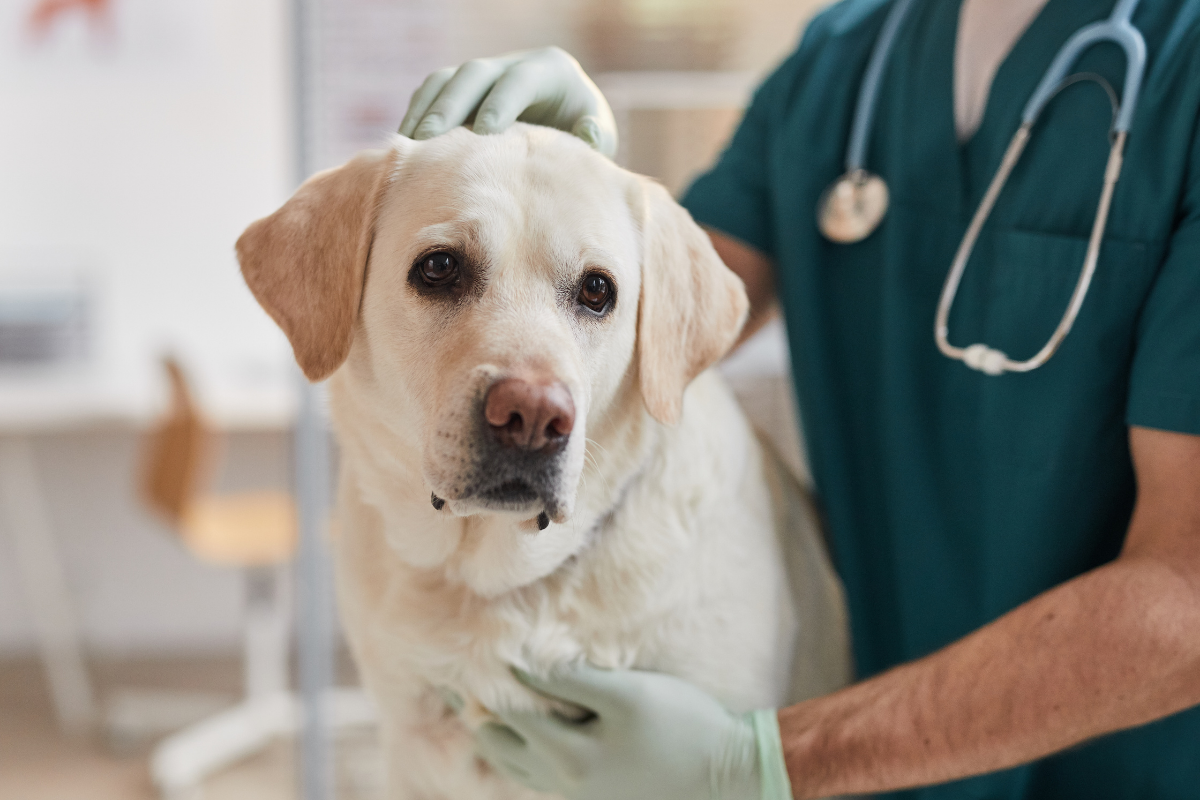 Reviewing your pet’s medical records after a vet visit may leave you scratching your head. Just like in human medicine, a strange and unfamiliar language lives within veterinary science. Let’s look at some common, but odd veterinary terms.


Ptyalism Does your dog get extra drooly when they know they’re headed to the vet? A doctor’s visit can be stressful! Ptyalism is a word used to describe excessive drooling or saliva.

Trichobezoar This sounds like a magical creature straight out of the wizarding world of Harry Potter. Turns out, it’s actually a compact mass of hair or fur, also known as a hairball!

Borborygmus Also used in human medicine, this term is used to describe a rumbling or gurgling noise due to fluid and gas in the intestine. Other terms used to describe this noise include bowel sounds, abdominal sound, and the equally strange, bubble gut.

The Uberschwinger artifact Sometimes concerning things are seen on digital x-rays that are later met with relief. An Uberscwinger artifact is a rebound effect on a digital x-ray that appears to be a potentially serious finding, but ends up being nothing at all. This sometimes occurs during the digital processing of x-ray images.

Ovariohysterectomy — This is a very long word for a procedure most of us are familiar with. An ovariohysterectomy is the surgical removal of a female animal’s ovaries and uterus, most commonly referred to as a spay surgery.

How many of these odd-sounding veterinary terms did you already know?