The Future of Life-Saving Animal Transports 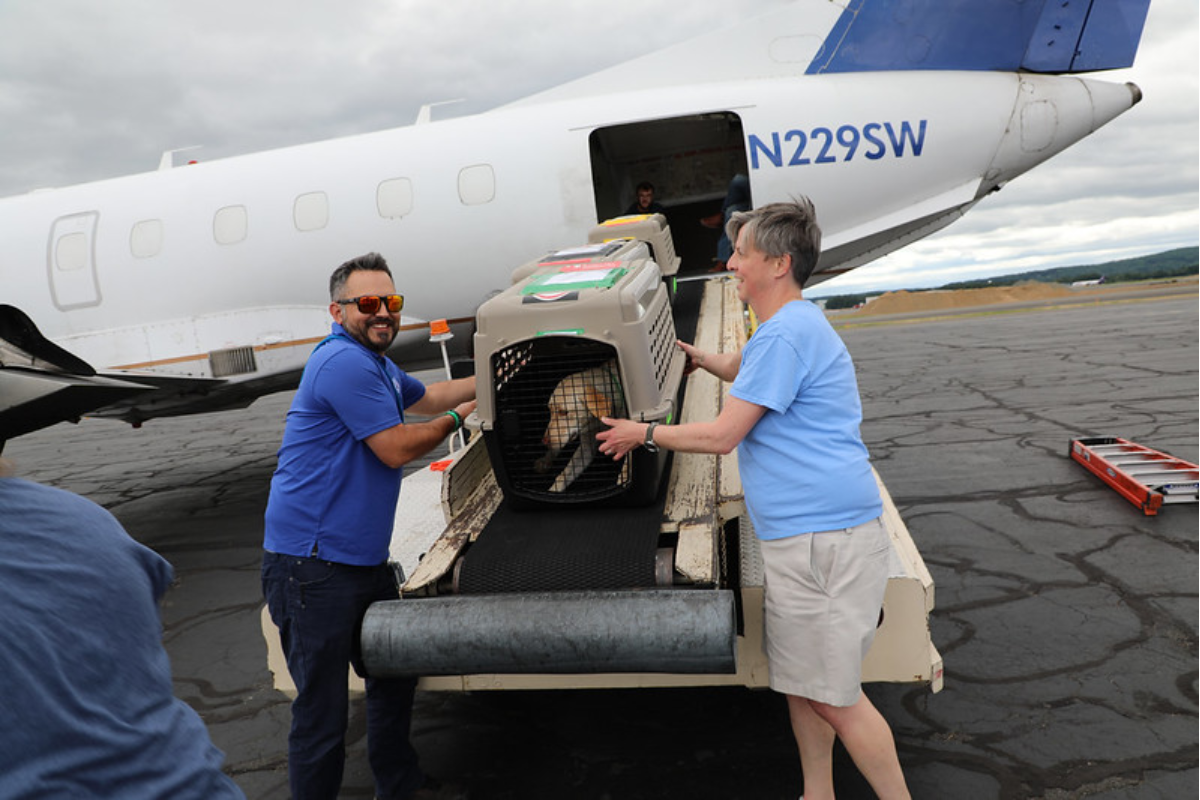 In late June, Dakin welcomed a transport of southern cats and dogs via air transport. The animals came from several shelters in Louisiana, Texas, and Alabama.

Southern shelters that had begun seeing declines in the number of animals in their care are battling severe overpopulation once again.

This transport operation was made possible by the BISSELL Pet Foundation, which spent weeks facilitating the placement of animals from their sending shelters to receiving shelters, preparing health certificates, and funding partners to provide ground support for safe and successful transport. 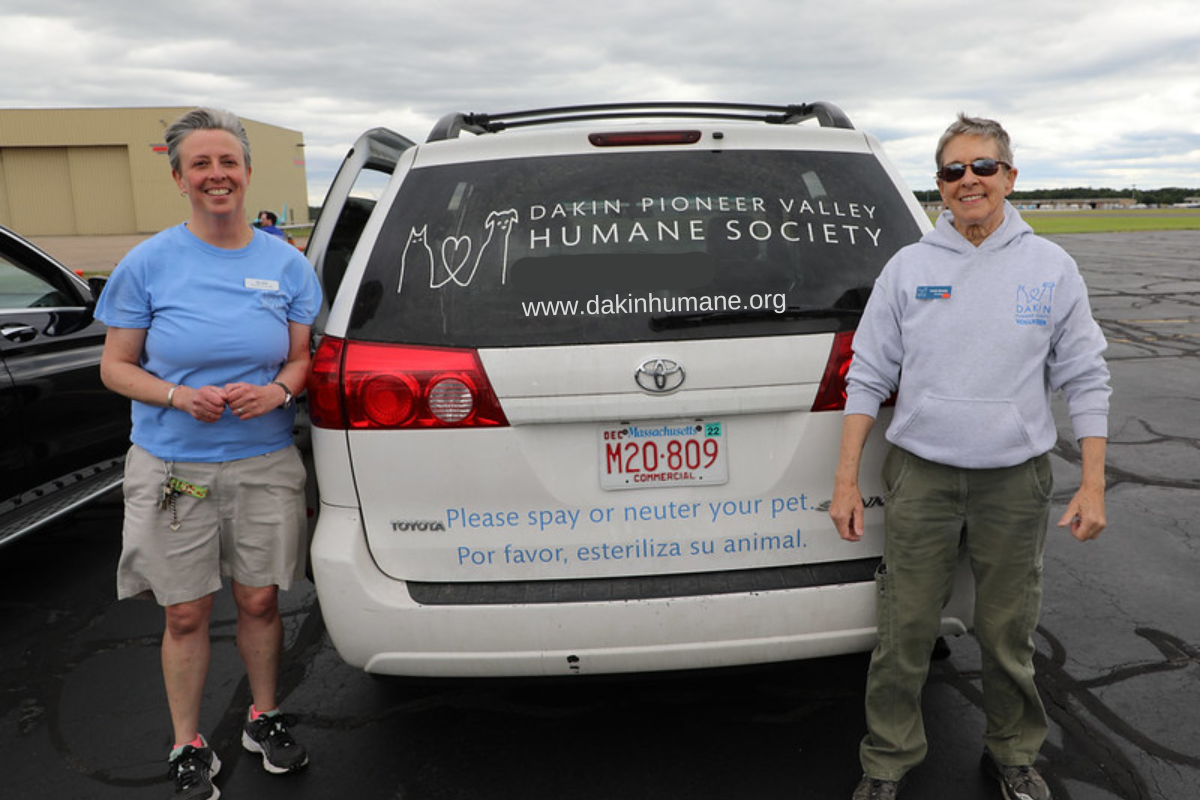 Participating in animal transports is a moving, emotional experience. As we see carriers unloaded from planes, trucks, and transport vans and make that first connection with the animals inside, it’s clear they’ve been given a path to find the unconditional love of a family.

Northern shelters accept transports from partner shelters as often as possible, but an unprecedented challenge is now affecting our ability to be that safe place for animals in critical need of homes.

Northern animal shelters and rescues are suffering from a sharp decline in animal adoptions. This decline is causing animals to remain in the shelter environment much longer, use more resources, and impact Dakin’s average cost of care, which is already over $705 per animal. The slow-down in adoptions makes accepting more transports difficult due to the lack of space in shelters, leaving southern animals with no place to go.

The changes in animal population and declining adoptions are a result of many factors including current economic concerns, housing and food insecurity, and the result of extended pandemic-related shutdowns of TNR and spay/neuter services. Additionally, there was a pet adoption boom in 2020 when many Americans found themselves working remotely with more time to care for pets. Contrary to a widely-spread rumor, this boom did not result in a wave of returns of adopted pets to shelters. 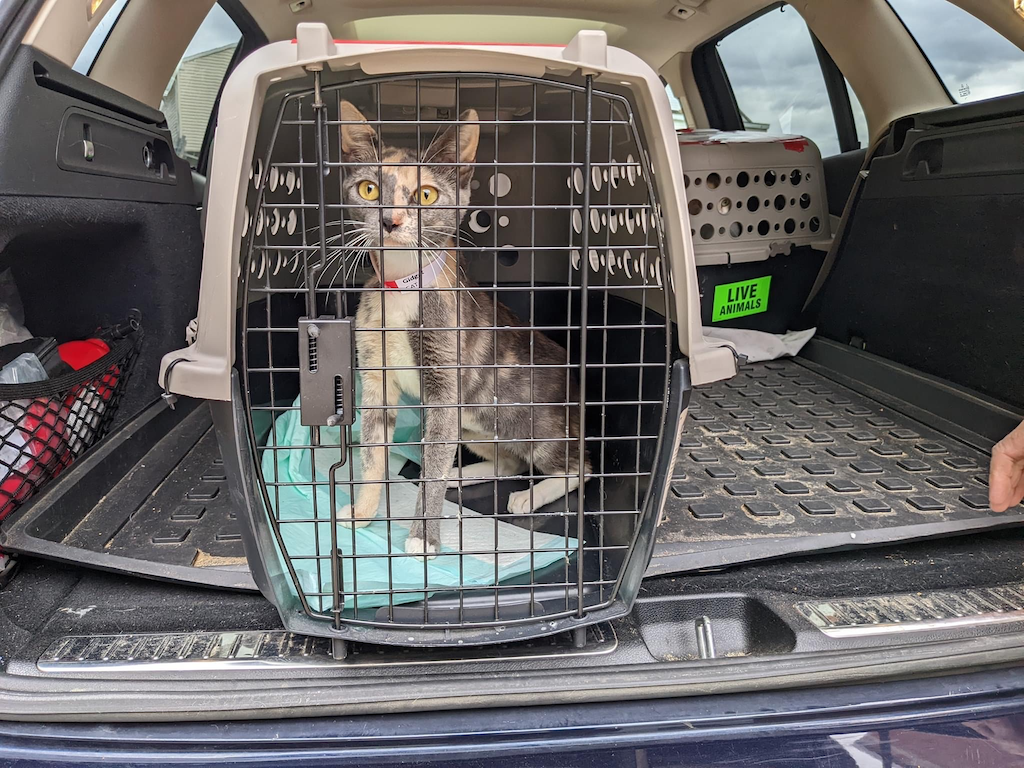 We are constantly working to study the changes in animal welfare across the country in order to prepare ourselves for what happens next. As a supporter and champion for animals, you can help by supporting Dakin as a Guardian. Your monthly gift allows us to weather emergencies and be a resource for animals in crisis. Your support funds programs that help keep pets in homes with their loving families and out of shelters. Together, we can work through these challenges and continue to focus on what’s most important — saving the lives of animals in need.