Back in 2010, a buff-colored kitten named Timmy was adopted from Dakin Humane Society. Over the years, the world remained mostly unchanged through Timmy’s eyes. What mattered most to him was there was a lap to perch on, a meal to enjoy, and warm hands scratching his ears each morning as the sun came up.

Twelve years later, Timmy found himself once again at Dakin. We learned that his previous adopter had passed away a few years earlier and he had been in the care of another loving family during that time. There came a time when the family found themselves in need of Dakin’s help to help rehome their sweet lap cat.

Coming to Dakin as a senior cat was a very different experience for Timmy. No longer a carefree and playful kitten, Timmy had grown very accustomed to his lap cat routine. Soon after his arrival, he stopped eating and started losing weight. Stress in cats often leaves them highly prone to illnesses, like upper respiratory infections. Within days, Timmy’s health began to decline. Dakin’s medical team was quick to recommend a foster home.

Dakin’s foster program is a network of dedicated volunteers who open their hearts and homes to animals when they need it most. For cats like Timmy, foster caregivers get a treatment plan from Dakin’s vet staff to help them recover in the comfort of a home. With a long road to recovery ahead, Foster Coordinator, Megan reached out to Jerry Marchand, a veteran foster caregiver with years of experience and a soft spot for senior cats. 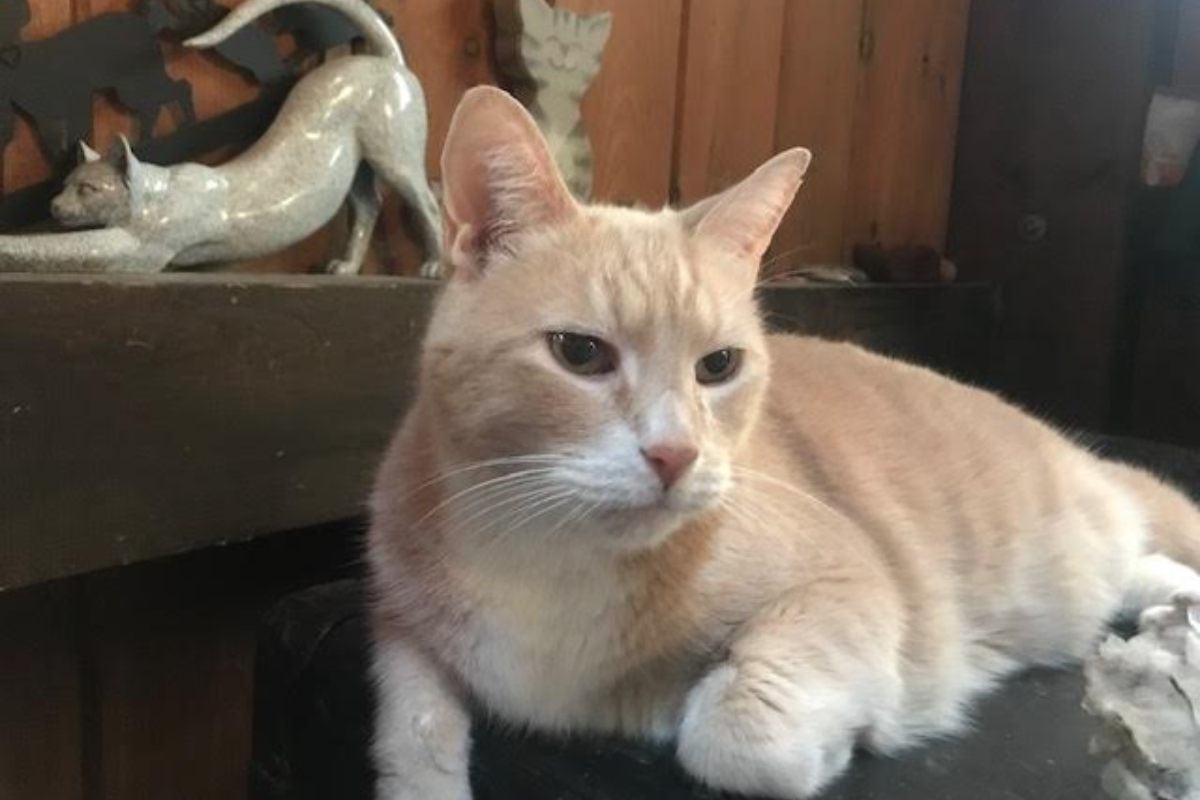 Advanced foster caregivers are trained to provide treatments, which can range from injectable medicine to oral pills or liquid medication. Recovery can be slow, and fosters, like Jerry, make frequent trips to Dakin for vet checkups. “I worked a lot of hours caring for Timmy, bringing him in for vet checks and playing with him to get him well” Jerry said.

Eventually, Timmy turned the corner, and his personality started to shine through. “Despite being 12 years old he loves to play” Jerry said.  “His favorite spot was on my lap.”

Timmy remained with Jerry for several weeks, with adoption videos online, and an adorable description of his loving temperament. But, as the days went by, Timmy remained in foster care, without any interested adopters.

That was, until Whisker Wonderland, Dakin’s new holiday craft fair. Jerry was scheduled to volunteer during the event as an adoption matchmaker. With the shelter filled with young kittens, Jerry and the other matchmakers, Carole DeMetre and Sue Ellen Bisgaard, had their work cut out for them. The last cat Jerry thought would be adopted as a result of his matchmaking was Timmy. But, as Jerry was passing through the lobby, he overheard a family asking about an adorable, light-colored yellow senior cat they found online. They had watched his video almost daily and had fallen in love. “Do you know the cat's name?” Jerry asked.

After meeting him the following day, the family adopted Timmy.

“I have been fostering for Dakin for a long time and have had many, many fosters” Jerry remarked “Timmy was one that left a very special mark on my heart.” 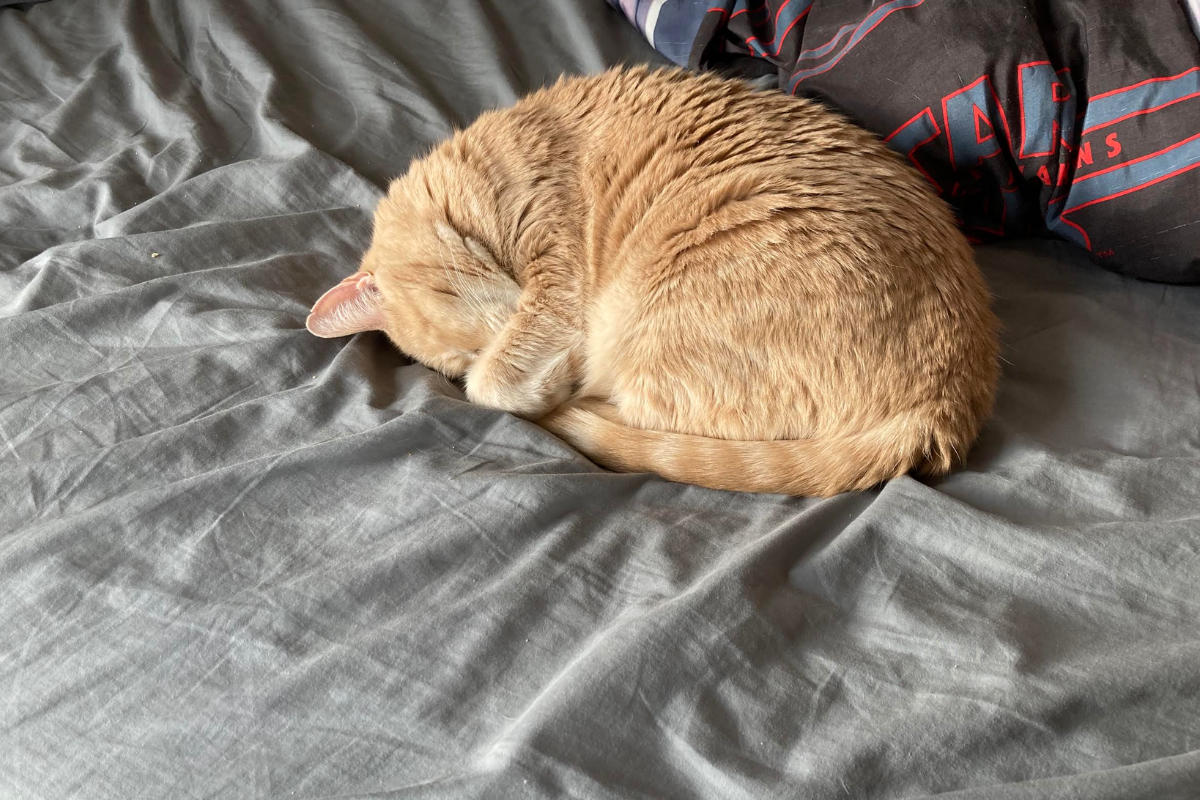 While Dakin foster caregivers will continue to make a difference for countless animals for years to come, the gift they give is a world that feels constant and loving. Through it all, Timmy was given a lap to perch on, a meal to enjoy, and warm hands scratching his ears each morning as the sun came up.