When a shelter dog is adopted, their new journey begins as they leave the care of dedicated shelter workers and into a new, loving home. This month, one shelter dog is moving into a REALLY big home. 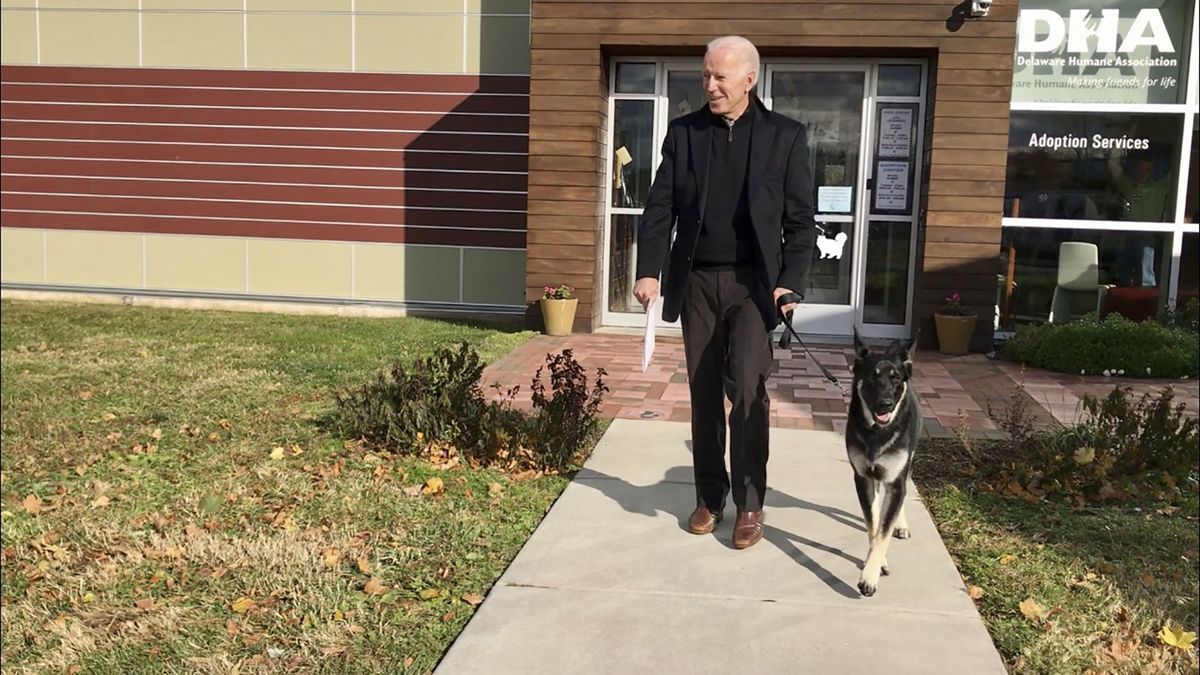 During Joe Biden’s time in The White House as Vice President to President Barack Obama, Champ spent that time with his good friends, Portuguese Water Dogs, Sunny and Bo Obama.

While it was first reported that Major would be the very first shelter dog to call The White House home, one did come before him. Yuki, a terrier mix, was the first rescue dog in The White House, rescued by Luci, daughter of President Lyndon B. Johnson and given to him on Thanksgiving Day.

Speaking of presidential firsts, the very first rescue cat to live in The White House was Socks, a tuxedo cat, during the Clinton administration. He lived with The Clinton’s for 17 of his 19 years. 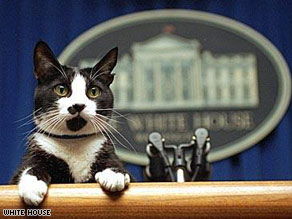 Major Biden will not only serve as First Dog, but also stands as an ambassador for all shelter animals with big dreams to find their very own dream homes with loving families.