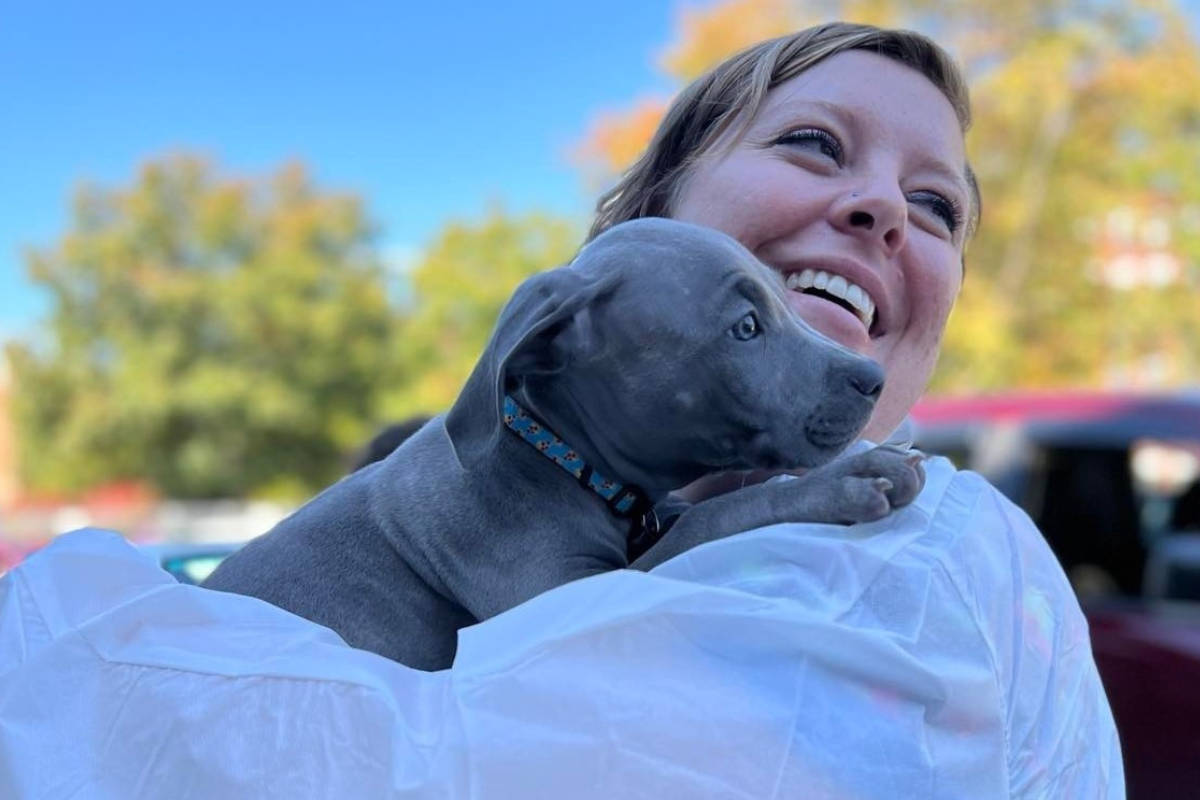 When the City of Springfield experienced an outbreak of parvovirus recently, Dakin Humane Society immediately put together a plan to vaccinate at-risk dogs in Springfield through a series of free vaccination clinics at its Union Street location.

Parvovirus is a viral disease that attacks the gastrointestinal systems of puppies and unvaccinated adult dogs.  It is highly contagious and is transmitted through dog-to-dog contact, contact with contaminated canine stool, and contact with contaminated surfaces.  The disease has a mortality rate of over 90% when left untreated, so Dakin staff and volunteers knew they needed to work quickly to help unvaccinated community dogs who would be vulnerable due to the outbreak.

On four consecutive Friday mornings (September 23 & 30, October 7 & 14), Dakin’s parking lots and building entrances were transformed into a drive-up parvovirus clinic.  An efficient system mapped out the flow of vehicles, and the patients who would be brought to one of two treatment tables set up outside.  Originally, the plan was to treat a maximum of 70 dogs weekly, but by the second clinic, the demand was staggering.  Cars began arriving at 8am to secure their place in line for the clinic’s 10am opening, and additional vaccinations were given.

One of the clinics’ many clients was Rylan, who brought his dog Tank in for treatment.  He noted, "This is a great opportunity for people who have trouble getting to the vet in this community with parvo going around." 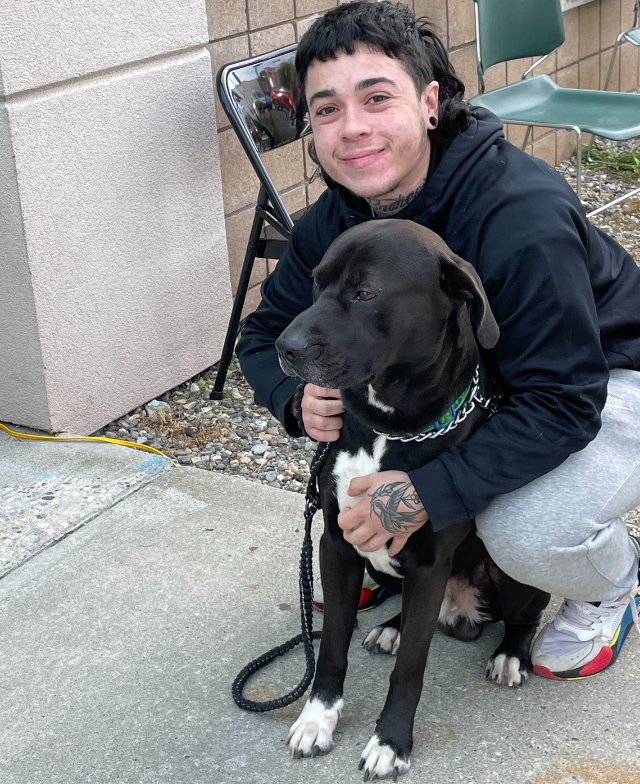 Dakin’s Veterinary Services Manager Mary Jane McGuire stated, “It feels great to be able to help so many families in our immediate service area protect their beloved pets from this terrible virus. So much went into making this happen from so many different people. It takes a village, sometimes two!”

The final tally was impressive.  Over 400 dogs were treated at the four Dakin clinics, as well as an additional 48 dogs at another clinic that was presented at American International College in-between the first two held at Dakin.  Additionally, 18 dogs were treated at Dakin as outpatients for parvovirus.

These clinics were made possible in part by the Massachusetts Animal Fund, a program of The MA Department of Agriculture, as well as our community partners including Thomas J. O'Connor Animal Control and Adoption Center, and American International College.  We are also grateful for Dakin’s many kind supporters!